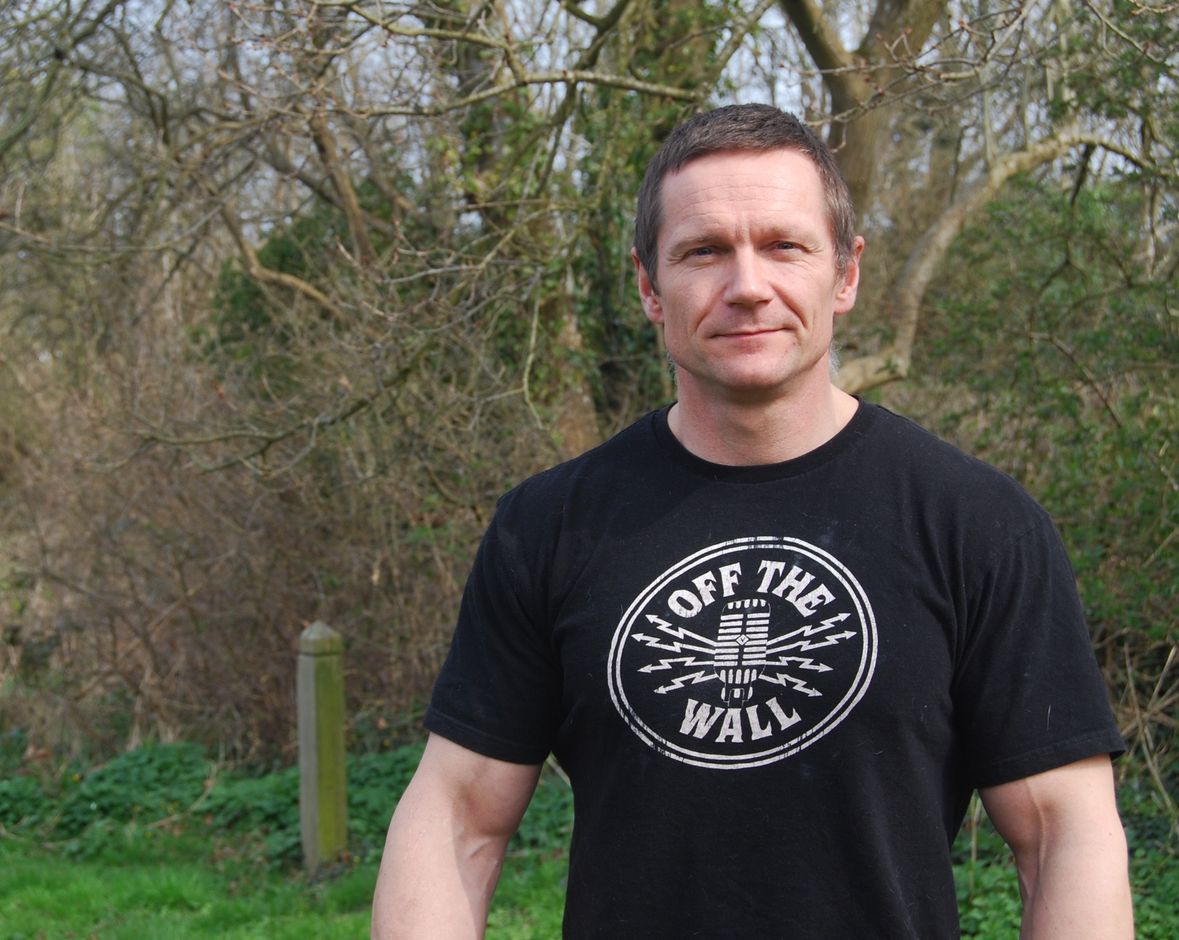 Electronic Gem Therapy (EGT) uses light shone at various frequencies through specific precious gem stones on to the physical body to restore health. The frequency of the energy induced is dictated by the unique properties of the gem stone used. It should not be confused with modern light or colour therapy or crystal healing because it is derived from proven medicinal qualities of particular gem stones for the treatment of illnesses.

Nowadays surgical laser beams are generated by rubies, and we use rubies in EGT along with diamonds, sapphires, emeralds, carnelian and others. Certain precious gems such as these have been valued for their medicinal properties for over 5,000 years.

Many physical and psychological illnesses cause an imbalance of the person’s organs and glands and this is usually accompanied by a detrimental Assemblage Point (AP) position (I will explain what the Assemblage Point is below). Electronic Gem Therapy is able to correct this by adjusting the biological activity of the physical body and energy imbalances, and realign the Assemblage Point which is essential for physical and psychological health.
The gem stones are reservoirs of pure radiating energy. The concentrated rays of gems influence cellular activity at a sub-atomic level, where gross chemicals such as drugs and herbs cannot penetrate. The gems Rays pass through the body and influence cellular behaviour in a similar way to infra red rays. The colour and properties of the gem stone determines its effect on living cells.

Combining natural healing frequencies directed through the gem stones can influence the cohesion and vibrational rates of cells, organs and glands which vastly increases the healing process. The Assemblage Point is the centre of the human electro-magnetic field. All atoms and all bodies that are made of atoms have their own electro-magnetic field and all fields will have an epicentre or vortex of the rotational field, and in the human we call this centre the Assemblage Point.

Many things can dislodge the Assemblage Point from its optimum position such as accidents, disease, chronic stress, depression, assault, bereavement, divorce, suppressed emotions, alcohol and drug abuse etc. Under any of these circumstances many people can undergo a serious and seemingly permanent change in their mood or even a personality change. They may also develop physical symptoms and illness.

The human Assemblage Point location fixes in a healthy stationary near central position at around the age of seven if we are brought up in a stable home environment and positively identify with good parental figures. But an unstable and displaced Assemblage Point is likely if we had a consistently negative relationship with one or more of our parents or a difficult unstable childhood. Genetic reasons and diseases may also produce unstable Assemblage Points that are located away from the optimum position.

Sufferers of a sudden involuntary Assemblage Point shift out of position, experience that something deep inside them has changed. Returning to their happy and energetic self seems impossible.
Luckily the Assemblage Point can usually be brought back into position by either a manual manipulation or by the use of Electronic Gem Therapy. Repositioning the Assemblage Point to its normal healthy position is like a physical and emotional reboot. It can often have a dramatic and immediate effect. Though sometimes it can take a few treatments in chronic cases, but not always.

A typical response would be as in a client I worked with who was someone who described himself as ‘depressed with dark thoughts’. Following the Assemblage Point treatment, this client reported: “I felt a postural change in that my chest had opened up and my shoulders had gone back. The following day I started to feel a sense of inner calm and felt happier within myself“.

Another man who described himself as ‘mildly depressed, anxious and fatigued and under great stress at work’ said he felt after the first treatment: “More relaxed and focused, calmer and less angry. More balanced and centred, at ease. Work performance improved, no procrastination and work was less of a problem, easier to manage, clearer priorities and objectives. Slept better and more. Physical training – ran faster and lifted heavier weights at the gym. Overall – significant improvement experienced“.

Another example that I would like to give is of a man who had surgery and radiotherapy for a cancerous tumour in a salivary gland in his neck. Before the surgery and radiotherapy this man was very physically active and fit and strong with a very positive and humorous outlook on life. After the treatment for the cancer he had lost a lot of weight and was to be frank a shadow of his former self. He was experiencing stiffness and swelling in his neck where the tumour and gland had been removed and was very lethargic, lifeless and had begun to worry about life in general, small things that wouldn’t have bothered him before the treatment, were now really getting to him, even though the cancer treatment had gone well. He now had a very stressed and negative mental outlook.

In the first treatment I manually shifted his Assemblage Point back into position and used EGT on his neck to help heal the stiffness and swelling and also to other parts of his body, and at the end of the session he looked like a changed man, and he remarked that he felt completely different. His face and eyes had changed, looking much more relaxed and less stressed and happier. He said he felt very different and energised. His mental attitude changed from that first treatment and became much more positive, and his physical energy increased a lot too. He has had the treatment a few times since, and continues to improve both physically and mentally and now is able to cope with a physically and mentally demanding job and indulge again in his hobby of racing cars and go karts.

These examples are not that unusual. So if you have a health problem that is unresolved, whether it be of a physical or emotional nature, or if you are just someone who wants to function at their absolute best (such as a sports person, or busy executive), it may well be worth giving Electronic Gem Therapy and Assemblage Point Therapy a try, as they can give some wonderful results – often very quickly.
Find out more about how Electronic Gem Therapycan help you by clicking here…….